Considered Lawrences first masterpiece, most critics of the day praised Sons and Lovers for its authentic treatment of industrial life and sexuality. There is evidence that Lawrence was aware of Sigmund Freuds early theories on sexuality, and Sons and Lovers deeply explores and revises of one of Freuds major theories, the Oedipus complex. Still, the book received some criticism from those who felt the author had gone too far in his description of Pauls confused sexuality. 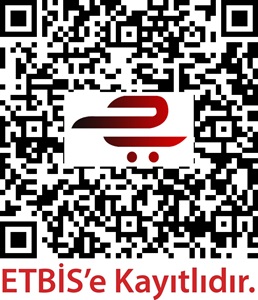